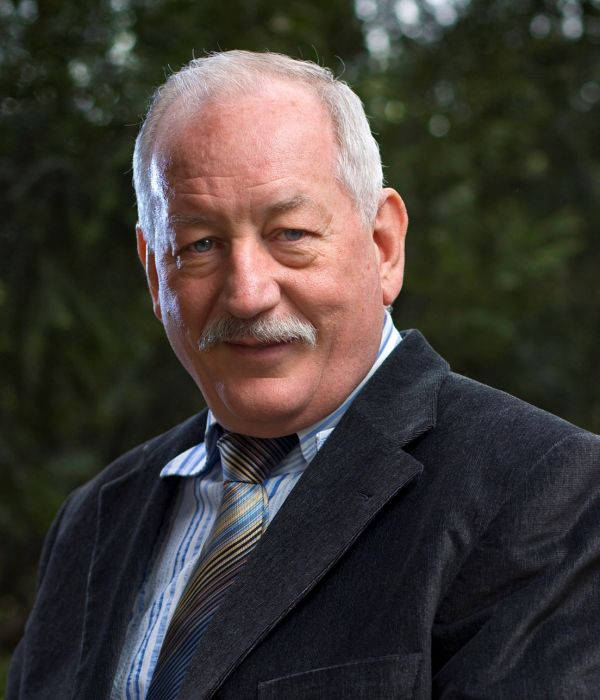 President and Founder, Board Member

The single person living in Hungary awarded as Fellow of the American Chemical Society, serial innovator and entrepreneur with multidisciplinary technical background and decade long business experience. Holder of many awards, including the Chicago 100’s award of the R&D Magazine USA, (2005, for H–Cube, with ThalesNano, Inc.) and the Order of Merit of the Hungarian Republic.

Dr. Darvas received his first degree in organic chemistry and two other degrees in computer science and patent law. His PhD. was dealing with the use of artificial intelligence in drug discovery in 1986. Dr. Darvas pioneered in adapting microfluidics and flow technologies for producing nanoparticles in early 2000’s. He is author of over 200 publications, editor of co-editor of several books, inventor of over 100 patents. 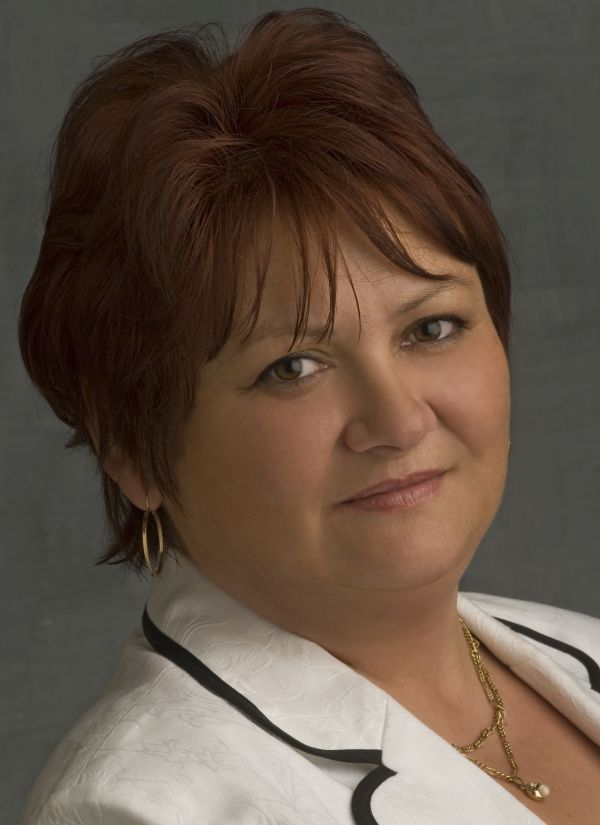 Mrs. Tari joined to ComGenex as a co-founder in 1992, and became a CFO until the trade sale of the company in 2016. She became CEO of Darholding in 2016 which were followed by her involvement at board level in the various Darholding companies, like ComInnex, Innostudio and Aromax, in this latter she also runs as a CEO since 2017.

Gergely Darvas started his career in commercial real estate, then he led the Hungarian American Chamber of Commerce New Jersey in Budapest for two years until 2000. He joined the family business in 2001, first as a Director of Marketing at CompuDrug International, a US based pharmaceutical software company. He became a Chief Operating Officer at Thalesnano, a leading flowchemistry technology company until 2009, during this period the company grown to the largest flowchemistry instrumentation company in the industry. Later he helped creating, funding and nurturing technology startups and were serving as a Board Member at the Cambride UK based Nuformix until 2016; at the Ireland based Druggability Technologies and Cominnex. He still serving the Board of Aromax since 2012 and lately the new startup Smartaromix,and has an operative role as an investment director at Darholding.

He is a founder and Vice President of the Hungarian Spin-Off Association; holder of the R&D 100's Award and Duna TV’s distinguished Entrepreneur of the Year of 2007. He served 2 years as a Chair of the Audit Committee of the Family Business Network in Hungary.  He holds a Professional Diploma in Management from Open University Milton Keys UK/Eurocontact Business School and an entrepreneurship management from Instiuto de Empresa, Madrid. 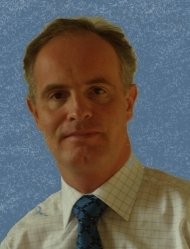 Alex is a founder and former CEO of ThalesNano where he had a number of operating roles at the company between 2002 and 2007. Earlier he was Chief Financial Officer at ComGenex Inc. and Vice President of ABN AMRO Bank in London, and then Budapest. Before joining ABN AMRO, Mr. Drijver worked in different financial and investment related positions in London for 10 years.In April 2015 he was appointed as the CEO of ComInnex Inc., after 7 years as CEO of ChemAxon, a leader in providing chemical software development platforms for the biotechnology and pharmaceutical industries.

Since February 2018 he continues to serve as a board member of ThalesNano and “Head of Strategic Development” whilst remaining CEO, of ThalesNano’s sister company, ComInnex Inc. He is the holder of the R&D 100’s Award and the Hungarian Venture Capital Association’s SME of the Year Award and served on the Board of the Pistoia Alliance (a cross industry alliance to bring down barriers to open innovation in pharmaceutical research IT) from 2010 to 2015.